The employees of Durban-based Aspen Pharmacare Holdings Limited selected the Ekusizaneni Children’s Home in KwaMashu as its 2012 Mandela Day beneficiary.

Aspen Holdings and its employees were able to raise over R100 000 from personal contributions and with the assistance of certain of its suppliers and service providers. The financial contribution is in addition to generous donations of food; clothing; linen; household appliances and items; and furniture which is being delivered to the Home. The estimated value of these donated items is between R30 000 to R40 000.

Hirschs' Gateway, Umhlanga store has partnered with Aspen and has donated a number of items to Ekusizaneni including a fridge, vacuum cleaner, microwave oven and a radio. Bastion Graphics has donated R30 000 towards the Home's refurbishment.

A range of activities are planned for the Ekusizaneni Children’s Home on July 18, including:

About Ekusizaneni Children’s Home
The home was founded by Mrs Thobile Mhlogo in 1985. Mrs Mhlogo, the home’s chairperson and primary caregiver is fondly known as the “Mother Theresa of KwaMashu”. She made it her mission to create a home and to care for many children who were orphaned through political violence or HIV/Aids and today the home remains a beacon of hope to destitute, orphaned and abused children in the KwaMashu area.

Aspen was inspired by the selfless dedication and sacrifice of Mrs Mhlongo and her husband Solly in managing the Home and the adjacent Hospice. The home currently cares for approximately 50 boys and girls from the ages of 3 to 18, some who are infected with HIV/Aids. The Home receives no government funding and is entirely dependent on donations from organisations such as the Ramakrishna Centre in Durban and the assistance of volunteer workers. 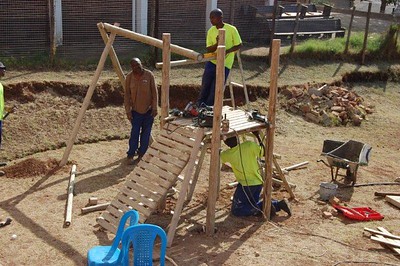 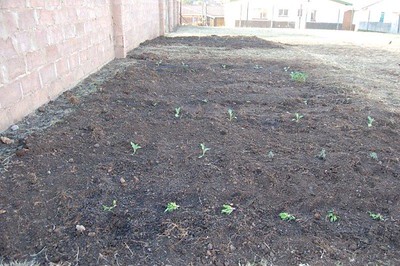 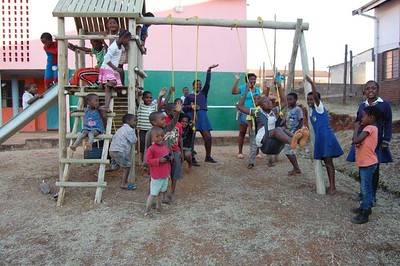