Selling flowers, wrapping gifts and raising funds for those in need

Over the 2017 festive season teams of employees wrapped gifts for donations to raise funds for numerous beneficiaries. These included:

UNICEF was another beneficiary of this French-based team and support was provided through the sale of UNICEF objects to benefit children’s rights and also to raise funds for hospitalised children who are supported by Les Blouses Roses.

Ligue contre le cancer, an association created in 1912 to drive various activities from prevention action to effective support dedicated to people impacted by cancer, also benefited from sponsorships, vouchers and a Christmas raffle that were arranged through Aspen’s employees.

Members of the HR team provided coaching support for professional reintegration to some unemployed citizens through CREPI, an association that helps the jobless to secure employment. 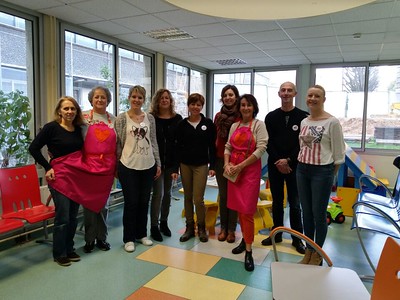 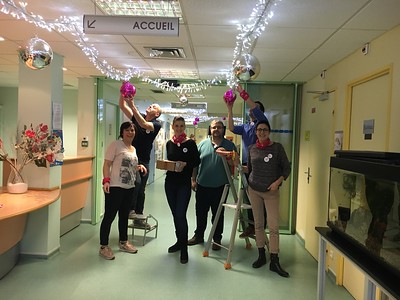 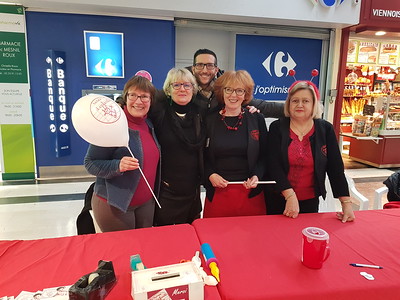 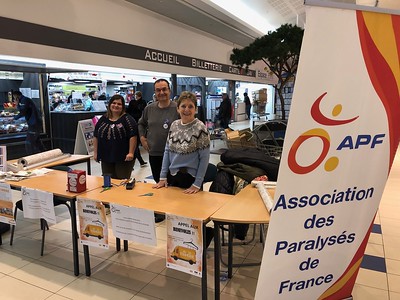 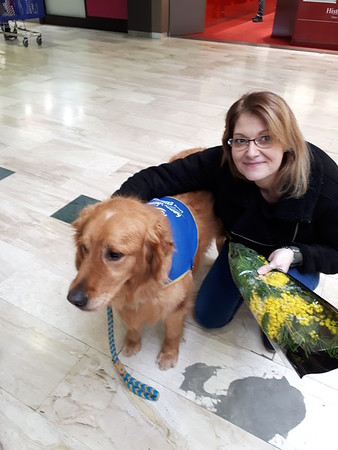